Osaka is a world unto itself. Osakan’s have their own dialect, a notoriously impudent sense of humor and importantly, a rapacious appetite. It is this appetite that has put Osaka on the map as one of the world’s premier culinary destinations. The city teems with restaurants of all kinds, each jostling for the attention of local gourmands and hungry tourists alike.

In such a city you could stumble in the street and find yourself with something delectable in front of you, but why leave your meal time decisions to chance? With our various guides to Osaka restaurants you won’t have to. No matter the depth of your pockets or the cravings in your stomach, you’re bound to find something to your liking.

The Best Restaurants in Osaka 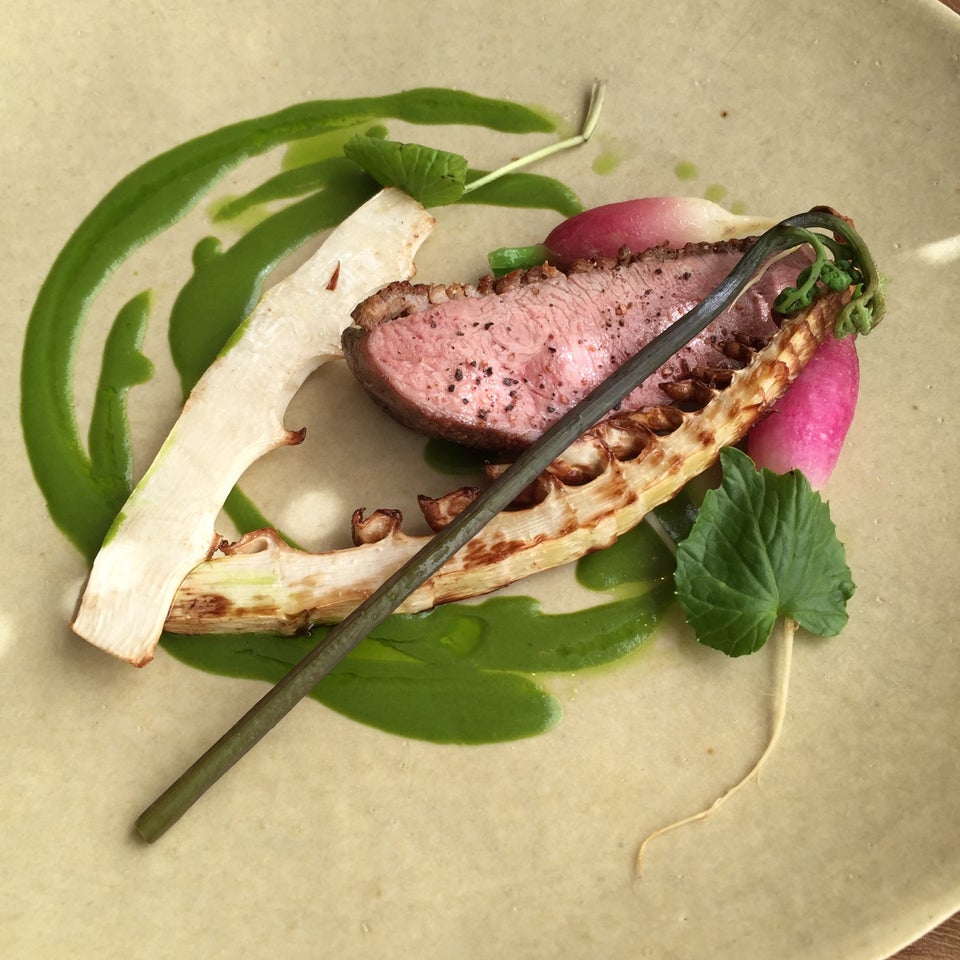 With a population of over 19 million, Osaka is bustling with life and things to do. Don’t forget to slow down and enjoy a nice meal, however. Whether it’s their specialty takoyaki (octopus balls) or American steak, we’ve got you covered. Here’s a list of 11 of the best restaurants in Osaka (in no particular order):

The Best Sushi Restaurants in Osaka

Osaka is a vibrant city and – as you’d expect from “Japan’s kitchen” – full of mouthwatering food options. From street food to Michelin-starred, Osaka’s got it all, including, of course, a multitude of sushi restaurants. To find the best, use our guide to the 10 best sushi restaurants in Osaka:

The Best Hibachi and Teppanyaki Restaurants in Osaka

While there is not much confusion as to what exactly hibachi is in North America, in Japan it usually means something quite different. Hibachi in Japan is a traditional pot which is set over a fire to cook. Later, stoves were also dubbed hibachi, a term which has seemingly stuck in the US. Today, in Japan, however, hibachi as a term is rarely used and teppanyaki is a much more common name for hotplate bbq. Teppanyaki (鉄板焼き) consists of two parts. Teppan, meaning iron plate, and yaki, meaning to grill. So basically it simply means to grill something on a hotplate.

Hibachi or teppanyaki is supremely popular in Japan but can get quite expensive, so you really want to make sure you know where you’re going. Also, with so many specialized restaurants serving, for example, only seafood or only meat with veggies, your preferences are important. The “kitchen of Japan” plays host to many a teppanyaki restaurant so you’re sure to find your perfect match in Osaka. Have a peek at our list and get eating! 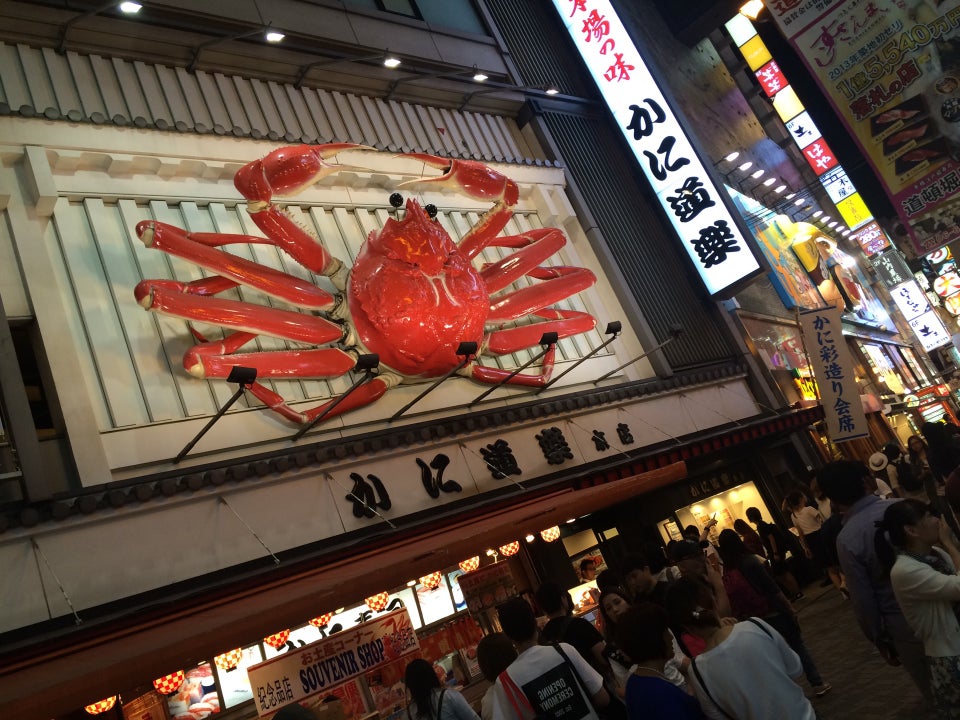 Kuidaore (eat oneself into ruin) is a Japanese expression often used for describing Osaka people’s love for food. Famous for its Glico sign of a runner crossing a finishing line, Dotonbori is also a mecca for gourmets from all over the world. The dazzling neons act as a signpost for some of the city’s best restaurants, and we’ve carefully selected the 15 best.

The Best Steakhouses in Osaka

Don’t wait for a special occasion, reward yourself with a slab of juicy red meat today. You deserve it.

Here are the 10 best steakhouses in Osaka:

The Best Buffet and All-You-Can-Eat Restaurants in Osaka

If your travels to Japan have brought you to the wonderful world of Osaka, you have officially entered “Japan’s kitchen”. Any trip to Osaka is sure to give you a peek inside the city’s overflowing fridge of colorful cuisine. The people of Osaka are so familiar with spoiling themselves with good food that they even created the word kuidaore, meaning “to ruin yourself by extravagance in food”.

Now what better way to do just that than by filling yourselves to the brim with a viking (buffet) ortabehoudai (all you can eat)? These deals can be found all over Osaka and often go hand in hand with a nomihoudai (all you can drink) deal for scarily low prices. The ingredients for your ultimate experience in Japan’s third largest city include a dash of culture, a pinch of partying and one big dollop of culinary indulgence. Whoever said that you need to make a choice between quantity and quality? Go for both with these ten tabehoudai restaurants.

Full Guide: Top 10 Buffet and All You Can Eat Deals in Osaka

The Michelin Star is a coveted culinary achievement for any chef, awarded to only select restaurants. It may come as little surprise that Osaka – a famously food-centric city – is home to a good few of these. In Japan, the saying goes that while people in Kyoto will spend their fortune on clothes, people in Osaka will spend it on food and drinks. The city is proud of its food culture and how better to explore it than through some of its best restaurants? To help you find the one for you, we’ve put together a list of Osaka’s top 10 Michelin Star restaurants:

For great food in Tokyo and Osaka, check out our other articles:

Travelers love Osaka! How about you? Let’s share our experiences with people around the world.

# Osaka Restaurants # What to Eat in Japan